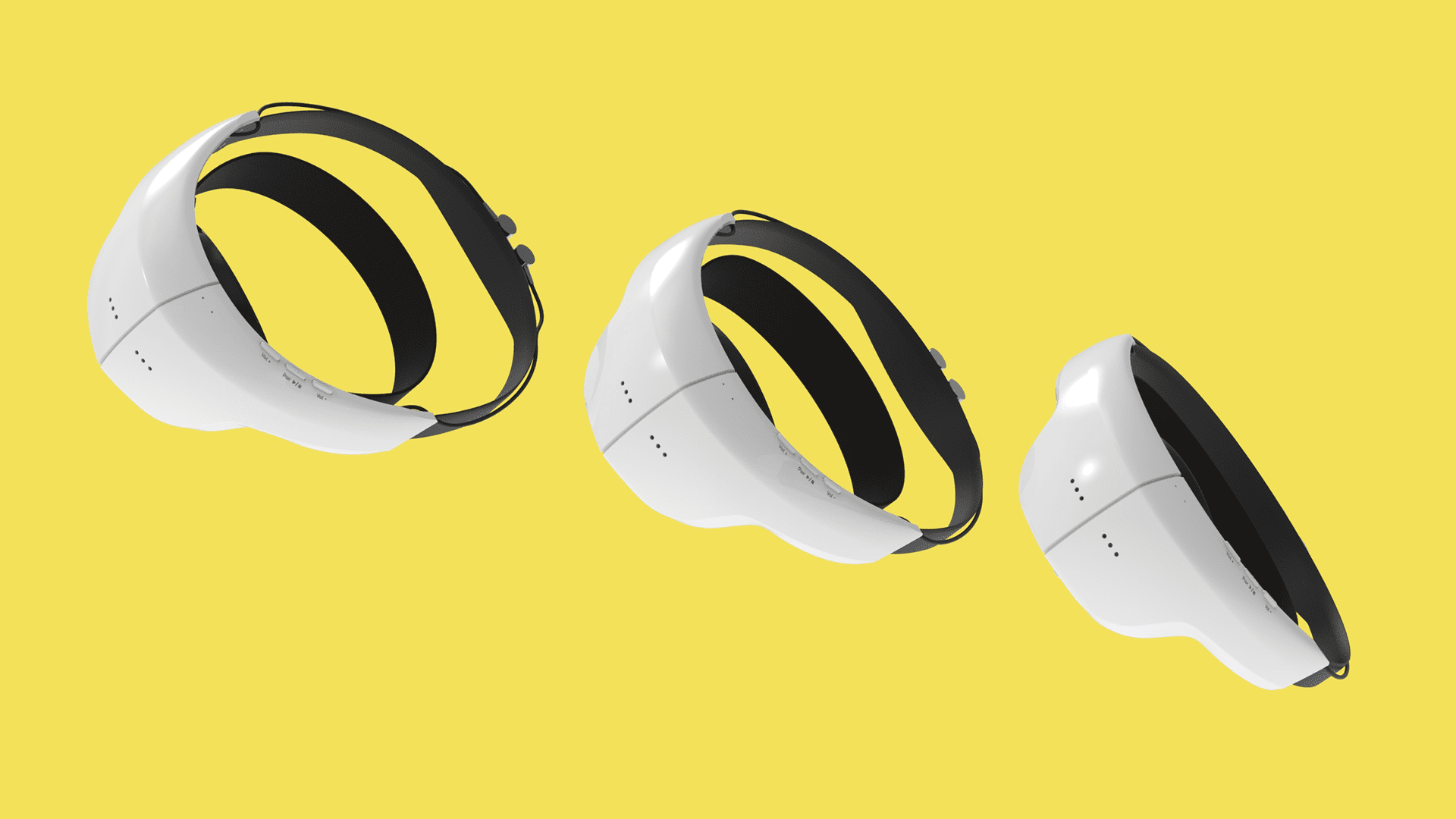 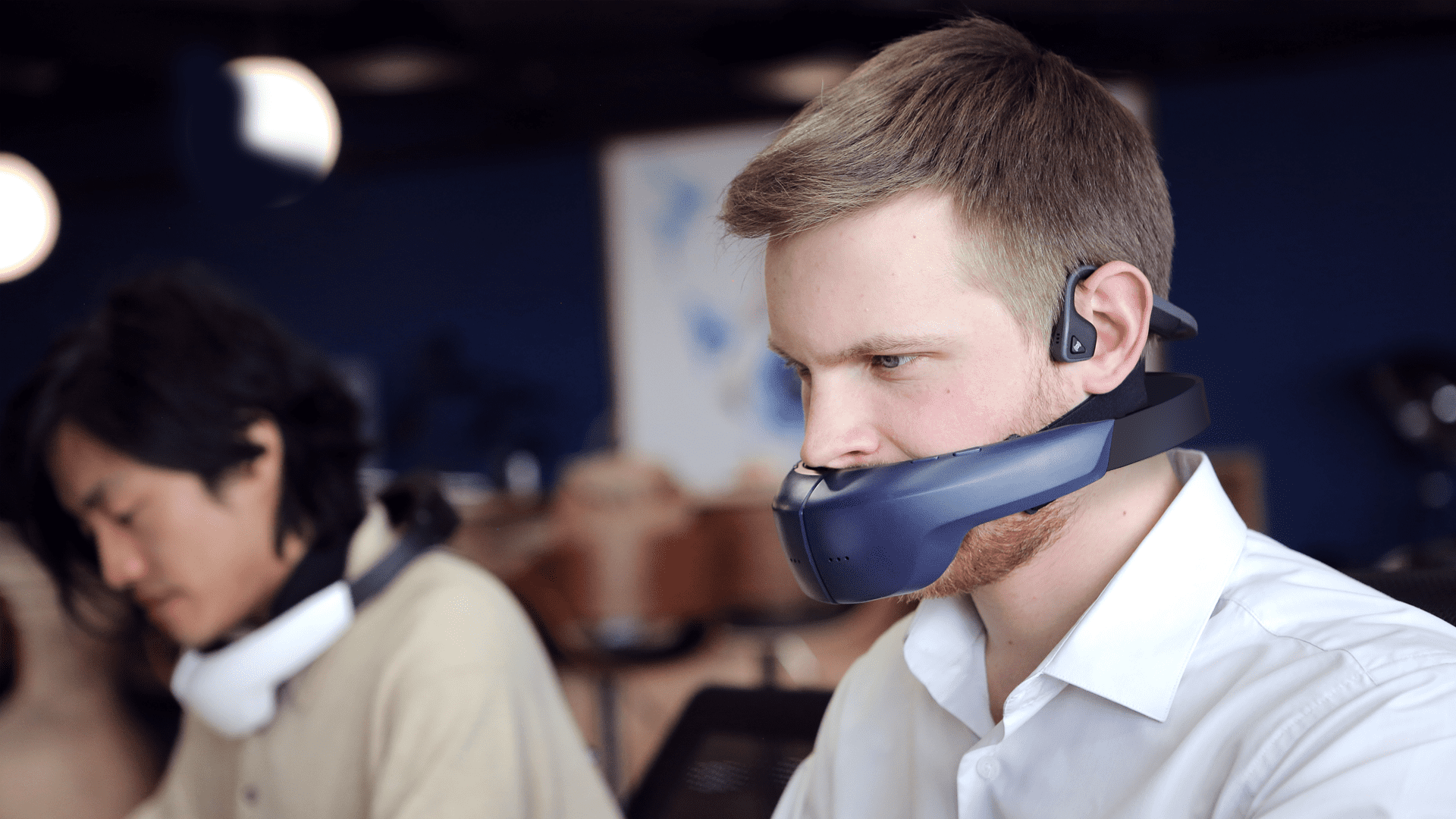 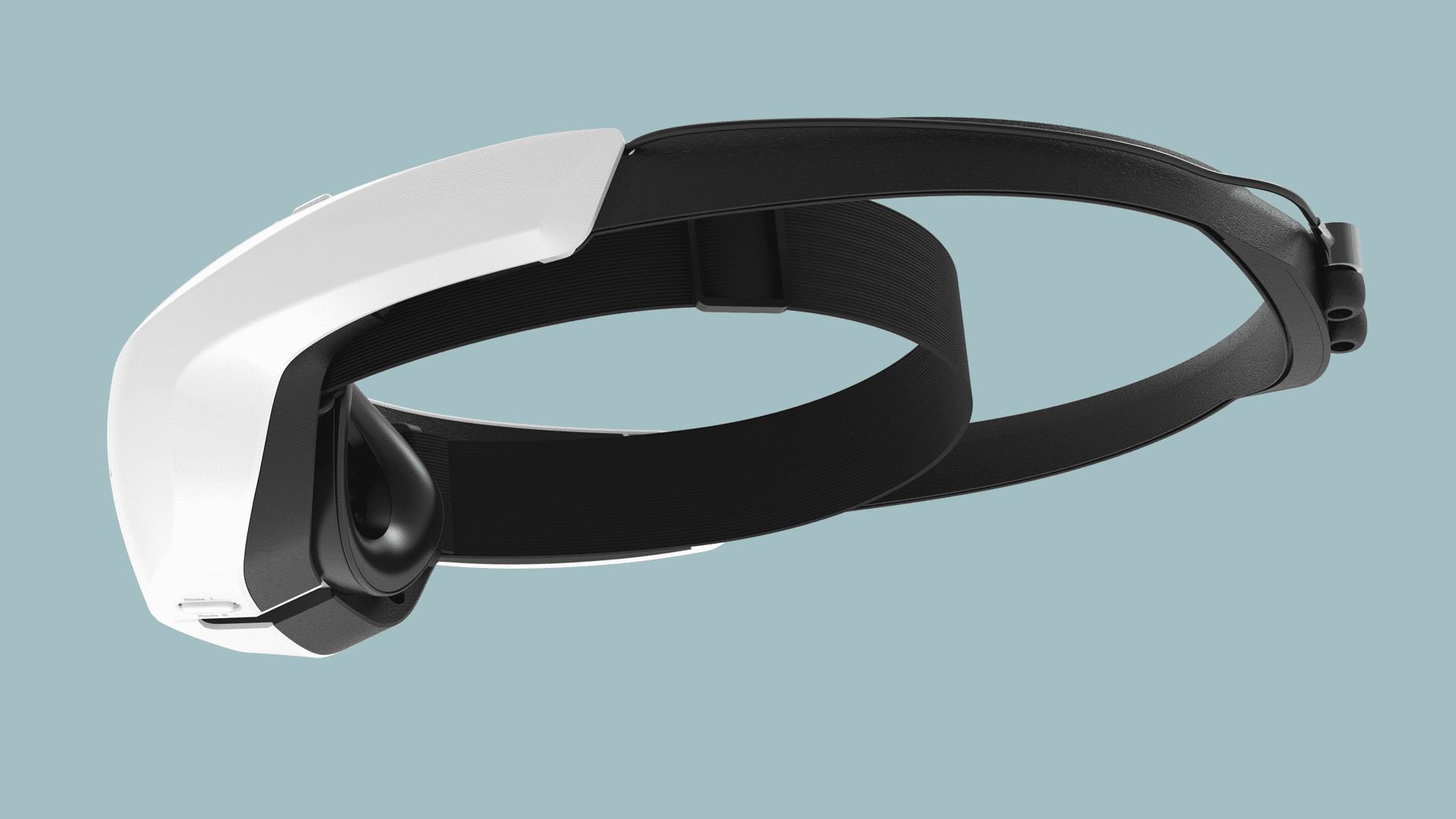 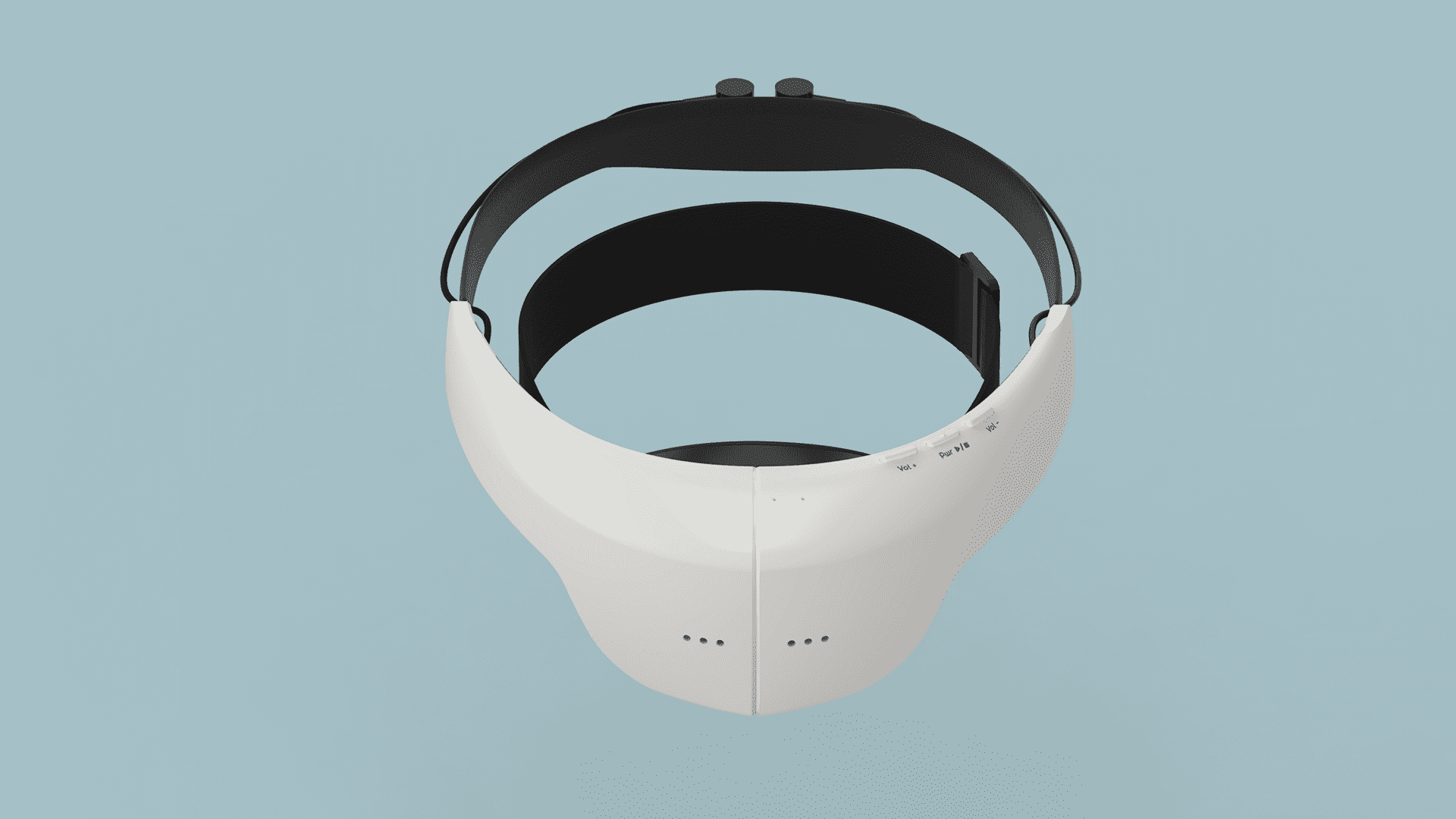 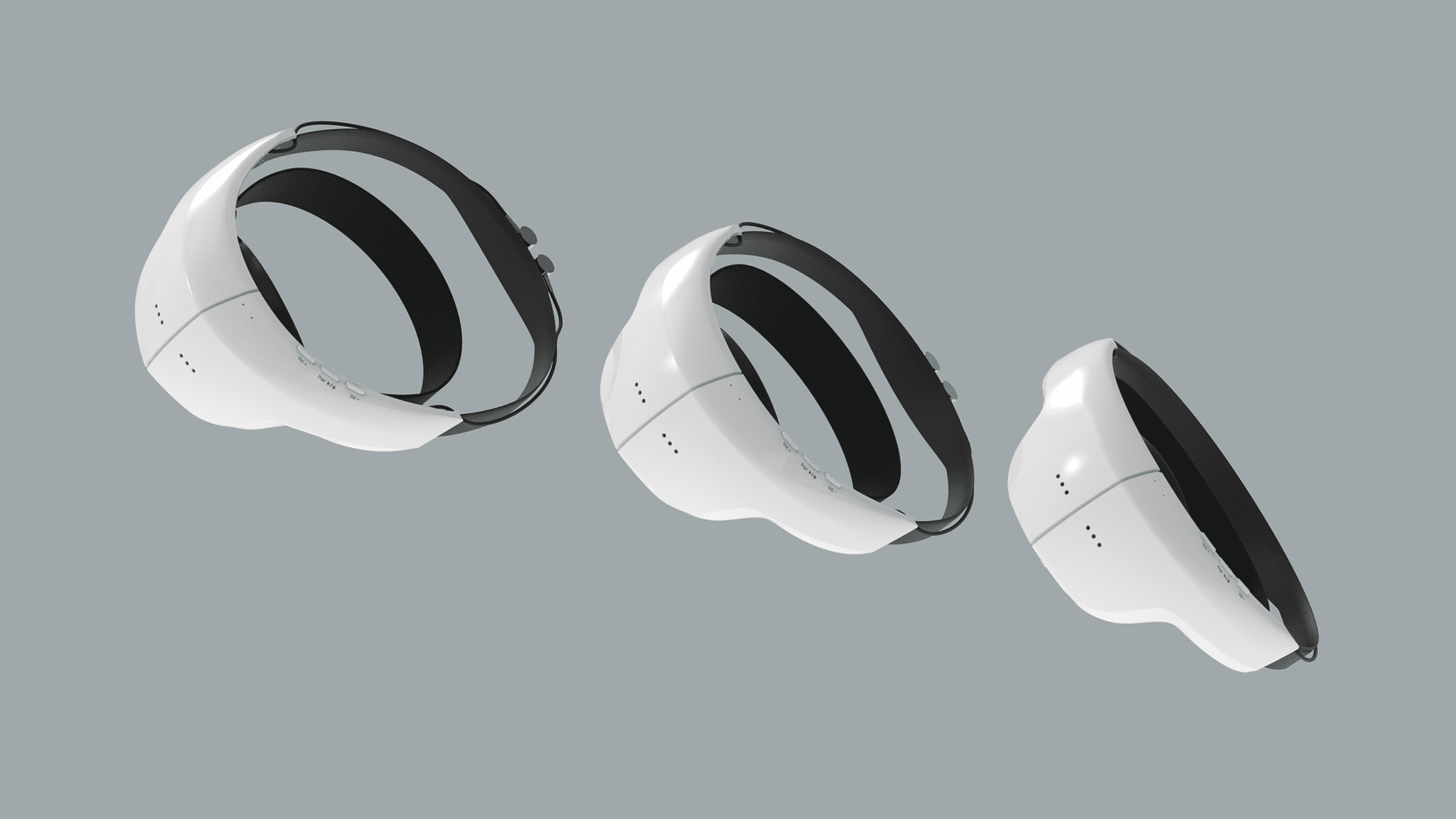 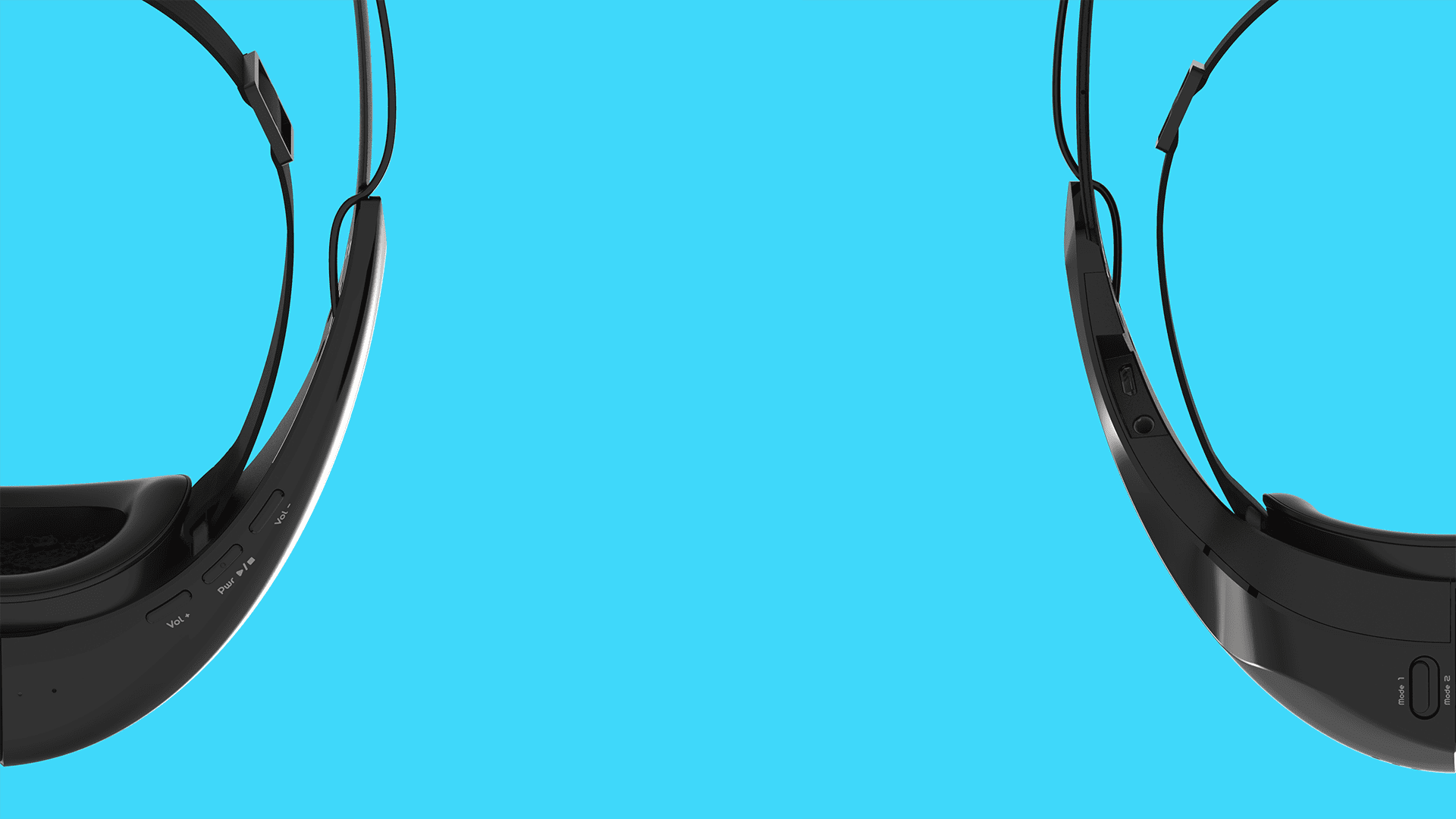 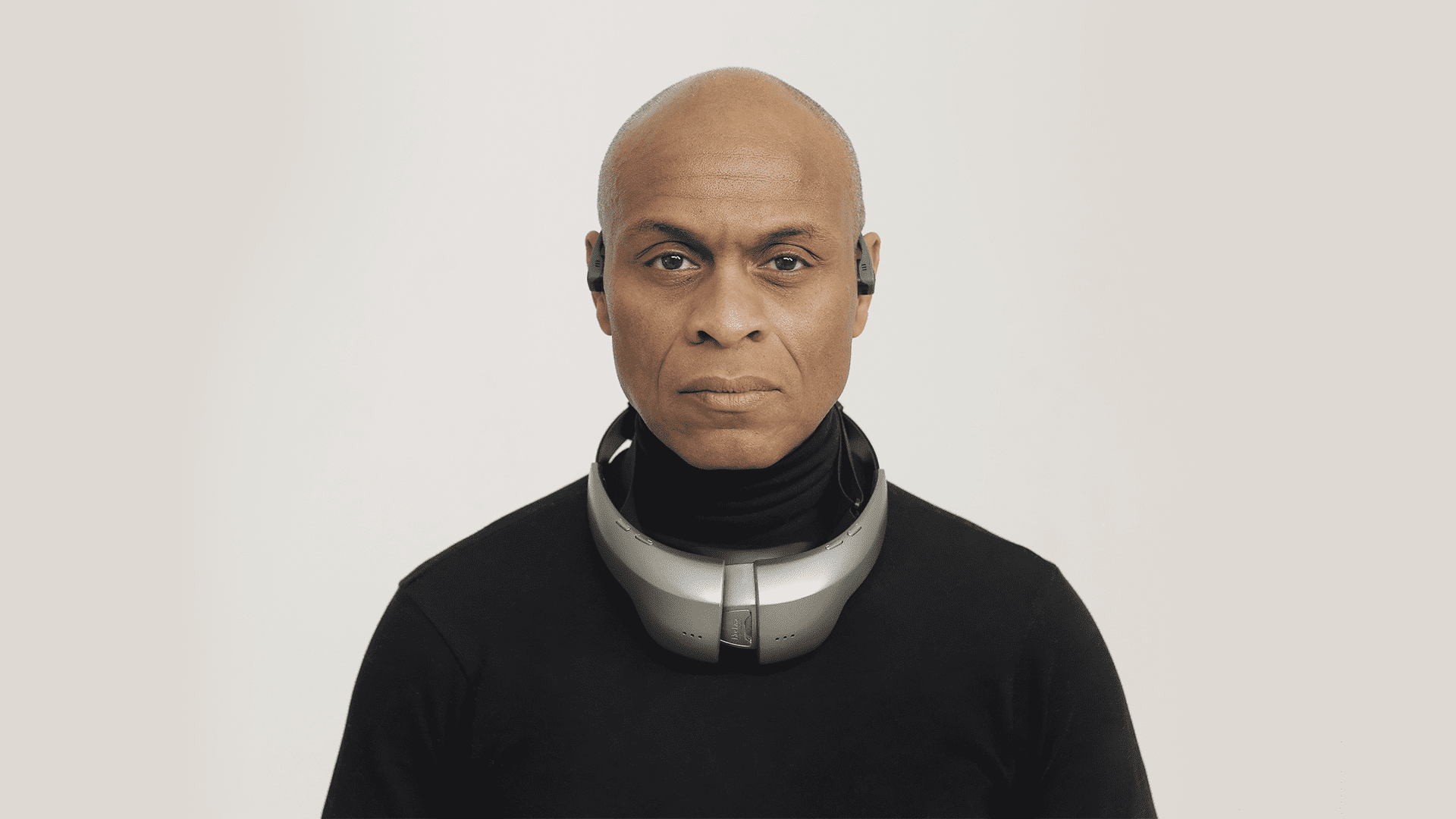 Description of the project

Hushme - the world's first voice mask for mobile phones. This personal acoustic device helps to ensure the confidentiality of telephone conversations in an open space, as well as reduce noise pollution.

This project is our internal startup, so we can tell about it in as much detail as possible.

Among the main requirements for the development of the device were the following:

1. Ensure the normal perception of such a mask device on the face
2. Reduce speech recognition during a phone call

At first, the gadget had double functionality:

We chose the style of the device based on the appearance of superheroes from films and comics. In terms of the imagery of design, we have found a certain balance between humor and fun, the cultural aspect, and the development of modern technology. Also, the chosen design concept has the most ergonomic undefined body that allows you to quickly take off and put on the mask, correctly pressing and positioning it on the face. undefined

Hushme - a unique device of its kind, so its development took longer than we had planned from the very beginning. This is due to a number of reasons:

For a long time, engineers were engaged in adjusting the dimensions of the device and the structure of sound insulation. It took over 10 design iterations before we agreed on the size and final look of the product with all the developers.
At first, we chose a design with two fasteners, but this option provided for the possibility of sound loss and greatly reduced the performance of prototypes on tests. It was too late to abandon the design concept at this stage, so we made an asymmetrical one from an asymmetrical device by moving the sound chamber to one of the halves. As a result, the appearance has remained virtually unchanged.
The development of electronics and acoustics was obviously the most difficult part of the project and we knew it. Analyzing the totality of factors affecting the acoustic properties of the device, as well as the efforts spent on their settings, undefined decided to cut some of the functionality. Only the sound functions were left - a decrease in speech recognition for others during a phone call.

Manufacturing the final case is another important development stage. We were able to see the construction of the bracket and fixing the headphones to it using magnets. Also, at this stage, we managed to optimize all production details and revise the methods of coloring the product.

The prototype itself was presented at CES - one of the largest consumer electronics exhibitions in the world, which takes place annually in January in Las Vegas.

The device made a splash and attracted the attention of representatives of the world-famous media.

Publications about Hushme have appeared in publications such as: undefined

After a successful presentation of the product and great interest from potential users, we decided to launch a crowdfunding campaign. We chose the Kickstarter platform for this.

The project collected an installed goal, which allowed him to become a member of the Indiegogo InDemand program, which provides project owners with the opportunity to launch perpetual campaigns on this platform.

But we decided not to stop there. After analyzing the geography of our Beckers (people who supported the project and pre-ordered on Kickstarter and Indiegogo InDemand platforms), we determined that almost half of them are from Asia.

This gave us the idea that it is worth checking the demand for a product by launching a crowdfunding campaign in one of these countries. We chose Japan. The campaign lasted two months and as a result, the project collected 8 times the set goal.

The production process is now in full swing and the product will be delivered to Becker within a few months.

Our contribution to the development of the project: